The Eastern and Western Region Bands are the intermediate level of the Walther Grade School Band Program (see below to determine which region your student is involved in). The region band is the level following beginner band. Typically 5th through 8th graders are involved in this ensemble. An important aspect of our program is leadership, which is why even our most advanced students participate in their region’s band.

All students receive weekly lessons at their grade school. Students in the region band also meet twice per semester to rehearse band music that they prepare in their individual schools during lessons and rehearsals. The schedule for those rehearsals is listed below.

*Beginners are invited to perform at the evening concerts in December and May, but do not need to attend the region band rehearsals. See the Beginner Band link for a schedule for Beginner students.

10:45 am Assembly Concert for the school

1:00 pm Meet at Walther for rehearsals, clinics with professional musicians, a performance from the Walther High School Jazz Band, culminating with a concert from our mass band, directed by a guest clinician. 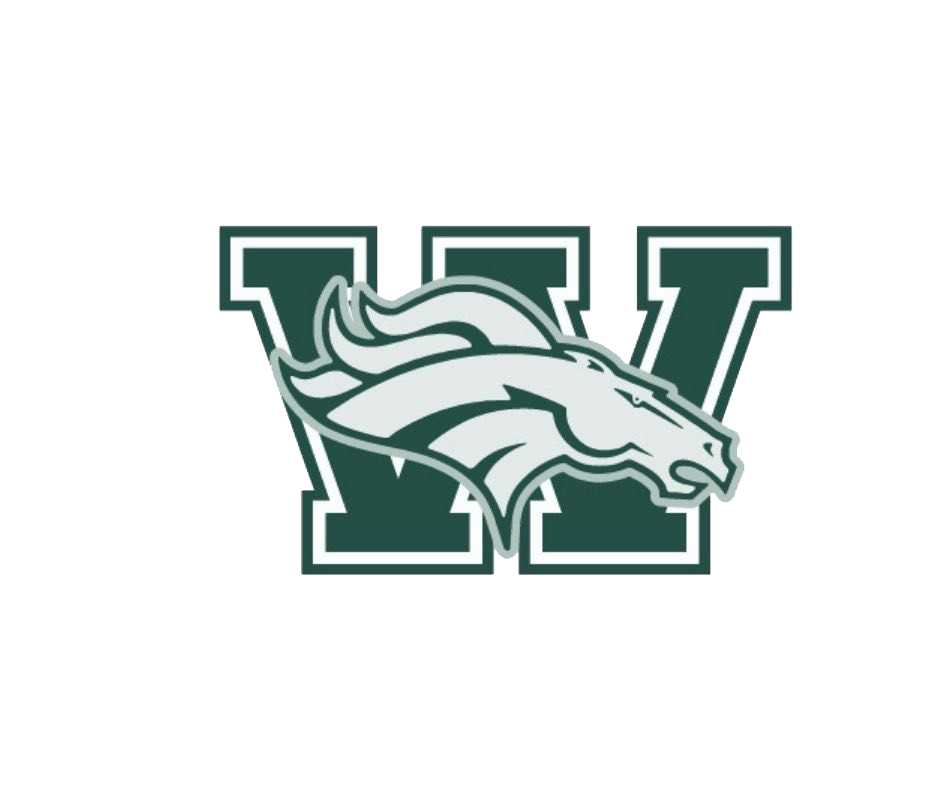 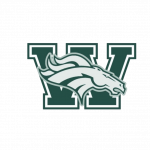 Walther Christian Academy is operated for the purpose of providing Christian Education at the secondary level for the families of Lutheran congregations. However, it admits students of any race, color, national and ethnic origin, and religion to all the rights, privileges, programs and activities generally accorded or made available to students at the school. It does not discriminate on the basis of race, color, national and ethnic origin and religion in administration of its educational policies, scholarship and loan programs, and athletic and other school administered programs.